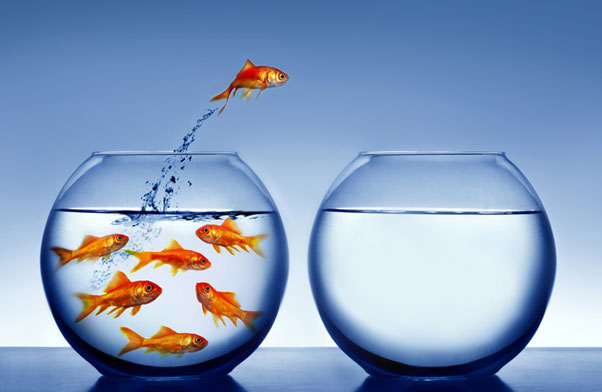 Subject to the passage of legislation, the highly publicised VET Student Loans program will commence on 1 January 2017, replacing the current VET FEE‑HELP scheme, which will cease on 31 December 2016.

A financing authority that considers how best to deploy the funds available and has a central role in setting fair prices for government subsidies and student contributions through income contingent loans was proposed.

The Mitchell Institute provided options for bringing some consistency to the way the tertiary education operates in Australia. The VDC News 31 August 2016 carried an overview of the Mitchell Institute’s response to the Commonwealth’s discussion paper, Redesigning VET FEE-HELP. The Institute’s response, written by Professorial Fellow Peter Noonan, a former Chair of the VDC, made a pretty firm statement:

Decisions on the design of VET FEE‐HELP must therefore be taken as part of a comprehensive redesign of the financing of tertiary education in Australia. The redesign must recognise the interrelationships between the different financing systems within and across the sectors, and also recognise the different roles and characteristics of the sectors.

Noonan has followed up with a new report, A new system for financing Australian tertiary education (17 Pages), that offers a firm proposal about the way forward.

The report frames the urgency of this policy task in a number of ways, not least the numbers of students that the tertiary education system must accommodate over the next 15 years:

… if enrolments remain at current levels participation by 15-24 year olds in tertiary education will fall from a peak of 34 percent in 2012 to 32 percent in 2030, the same as it was in 2008. Enrolments will need to increase by almost 166,000 just to maintain current participation rates and by 424,000 if we are to achieve a participation rate of 39 percent by 2030 when most children starting pre-school in 2017 will be leaving secondary school.

As Noonan sees it, the way to smooth the ground is to set up a national, independent authority to manage the pool of funds available for investment in tertiary education. This isn’t a new regulator in the way of ASQA and TEQSA. It’s a financing authority that considers how best to deploy the funds available and has a central role in setting fair prices for government subsidies and student contributions through income contingent loans.

This is similar, Noonan notes, to the way that pricing is managed for hospital and disability services. He wants that model extended to oversee government and student co-investment in the nation’s human capital development.

Noonan’s paper attracted a good deal of attention after its release on 26 September. It was everywhere from the Financial Review to an interview with Phillip Adams on ABC Radio National’s Late Night Live (‘Tertiary education: In need of reform?’ – 20 minutes).